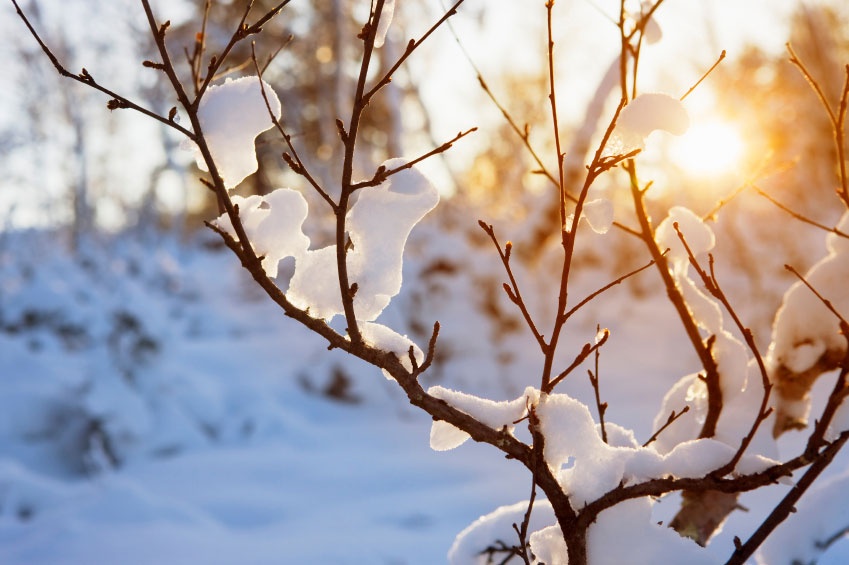 It’s a fanciful notion, particularly after an especially long winter, the last snowfall of the season.  We are so accustomed by this point to the bitter cold and the sight of a snow-covered landscape, yet we yearn feverishly for the return of spring!

Though there is so much that can be appreciated about winter in the Adirondacks, there is just nothing that compares to that first, warm day of the year!  That day when we realize – or hope rather – that we have seen the last snowfall.  You know the one.  It’s that day when we throw off our coats and scarves, put on a t-shirt and shorts – because let’s face it, after weeks of single-digit temperatures in the Northeast, even 40 degrees feels like summer – and we head outside to enjoy the first lovely rays of the springtime sun.  Ah, what bliss!

As February ends and March advances ever closer to April, we watch the local weather forecast hoping that that four letter word “snow” won’t be mentioned.  When mention of a new snowstorm hits our ears, we sit on the edge of our seats thinking, “Could this be the last?  Is this winter’s last hurrah?”  It is a tenuous time, to be sure.  For as we’ve seen in years past, you can never really tell if winter’s got just one more left in her.

Some years we fall victim to a phenomenon we like to call “spring preview.”  And it is an altogether mixed bag.  For one week in late February or early March, we often find ourselves in the midst of spring; temperatures soar into the 60’s – sometimes 70’s – the birds are chirping, the air smells of earth, new life, and we see the first buds of spring!  We head outdoors, we break out the grill and gardening equipment, swap out our coats for a light jacket and we dive into spring with everything we’ve got!  …And then, as quickly as it began, it’s over.  Winter returns full force with a blast of cold air and sometimes a heap of snow, for what seems like months, even though it lasts only a few weeks.

It’s then we realize; we never know truly when we’ve seen the last snowfall.  It’s fair to say however, if we make it to July without seeing any more snow (high-peaks region excluded of course), we’re probably safe until next winter.