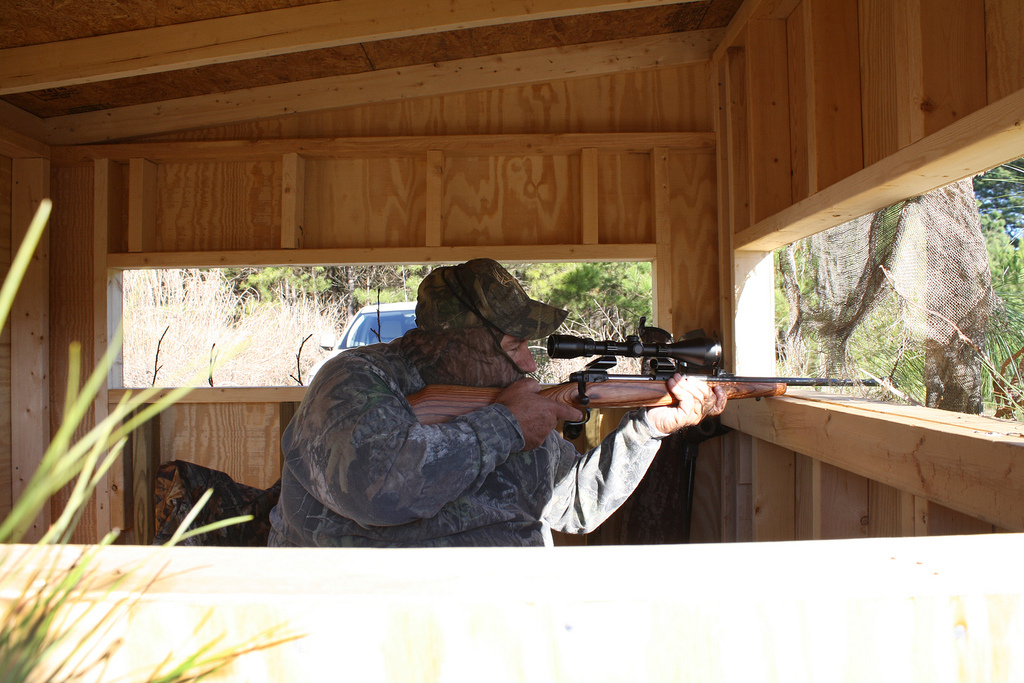 The 2012 New York hunting season had the lowest number of hunting-related shooting incidents on record, New York State Department of Environmental Conservation (DEC) Commissioner Joe Martens announced today. As the tradition of hunting continues, with numerous and expanding opportunities for sportsmen and sportswomen to go afield, hunting in New York continues to be safely enjoyed.

“Governor Cuomo recognizes all the benefits the sporting community brings to

New York’s economy and commends sportsmen and women for setting a record in hunting safety,” said Commissioner Martens. “The Governor and DEC are working to expand hunting opportunities in New York state and hunter safety is part and parcel to these efforts. These declining statistics prove that New York does have a safety-conscious generation of hunters, in great thanks to the committed efforts of more than 2,500 volunteer Sportsman Education Instructors.”

DEC Environmental Conservation Officers conduct professional investigations of each hunting-related shooting incident. The 2012 season included 24 personal incidents with just over half being self-inflicted. Most unfortunate were two fatalities that occurred during the deer season where the individuals were shot by members of their own hunting group. Incidents involving two or more individuals stress the importance of one of hunting’s basic tenets: identifying your target and what lies beyond. There were no hunting-related shooting incidents reported during the first youth hunt for deer that took place this past Columbus Day weekend.

Trained instructors certified by DEC teach safe, responsible and ethical outdoors practices and the important role of hunters and trappers in conservation. New York has an extremely safety-conscious generation of hunters, thanks largely to more than 60 years of dedicated efforts of more than 2,500 volunteer Sportsman Education Instructors. All first-time hunters and bowhunters must successfully complete a hunter safety course and pass the final exam before being eligible to purchase a hunting license. All courses are offered free of charge.

While hunting is safer than ever, accidents happen and it is important to remember that every hunting related shooting incident is preventable. Many, if not all of these incidents could have been prevented, if only the shooter and/or victim had followed the primary rules of hunter safety.

For more information, including the 2012 Hunting Safety Statistics, visit the Sportsman Education Program section on the DEC website www.dec.ny.gov.