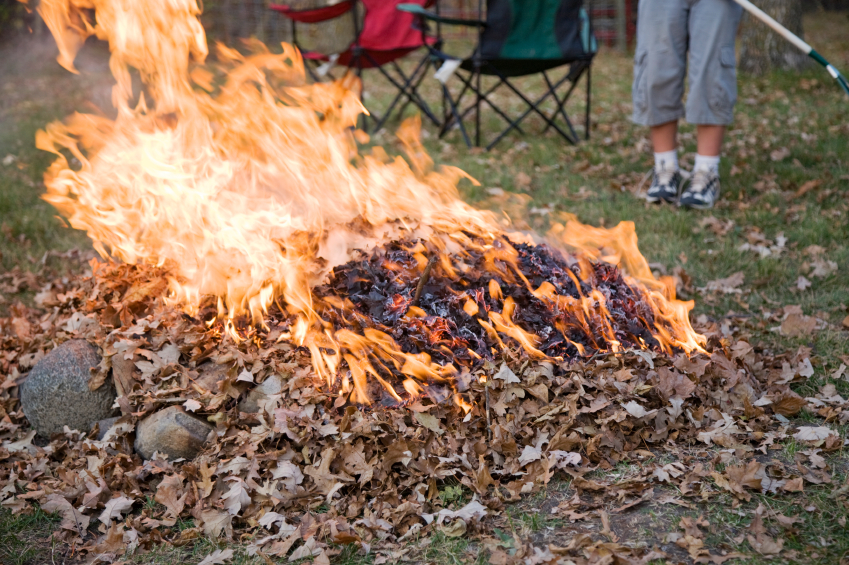 “This time of year has the most risk of fires and the risk is even greater this year due to the extremely mild winter we’ve seen across the state,” Commissioner Martens said.  “Since the open burning regulation passed in 2009, there have been fewer fires reported in New York state.  In an effort to protect the health and safety of our children, families and our natural environment, we remind residents that brush burning is banned statewide beginning this week.”

In 2009, New York toughened restrictions on open burning to reduce harmful air pollutants and help prevent wildfires. While the burn ban regulation allows residential brush burning for most of the year in towns with a populations of less than 20,000, it prohibits open burning in all communities during early spring when the bulk of New York’s wildfires typically occur. The state regulation prohibits the burning of garbage at all times and in all places.

Several factors enable wildfires to start easily and spread quickly at this time, including the lack of green vegetation, abundance of available fuels such as dry grass and leaves, warm temperatures and wind.

Open burning is the largest single cause of wildfires in New York state. Data from DEC’s Forest Protection Division shows that debris burning accounted for about 36 percent of wildfires in the state between 1985 and 2009, which is more than twice the next most-cited cause. In addition, from 2000 to 2009 New York’s fire departments responded to an average of 2,300 wildfires each year from March 14 to May 16. That represents about 46 percent of all wildfires for the year.

Fire department data for 2010 and 2011 indicated a 26 percent reduction in wildfires during the burn ban period for those years when compared to the previous 10 years (2000-2009). In addition, 86 percent of all communities across the state had a reduction of wildfires compared with the previous five years.

Some towns are designated “fire towns” primarily in and around the Adirondack Park and Catskill Park. Under the Environmental Conservation Law, open burning is prohibited in these municipalities without a written permit from DEC. Open burning is prohibited at any time in these municipalities. To find out whether a town is a designated “Fire Town” and/or to obtain a permit, parties should contact a DEC regional office. For a directory of the DEC Regional Offices, visit http://www.dec.ny.gov/about/558.html on the DEC website.

Violators of the open burning state regulation are subject to both criminal and civil enforcement actions, with a minimum fine of $500 for a first offense. To report environmental law violations call 1-800-TIPP DEC (1-800-847-7332), or report online at http://www.dec.ny.gov/regulations/67751.html on the DEC’s website.

A list of questions and answers on the open burning regulation is available at http://www.dec.ny.gov/chemical/58519.html on the DEC’s website.