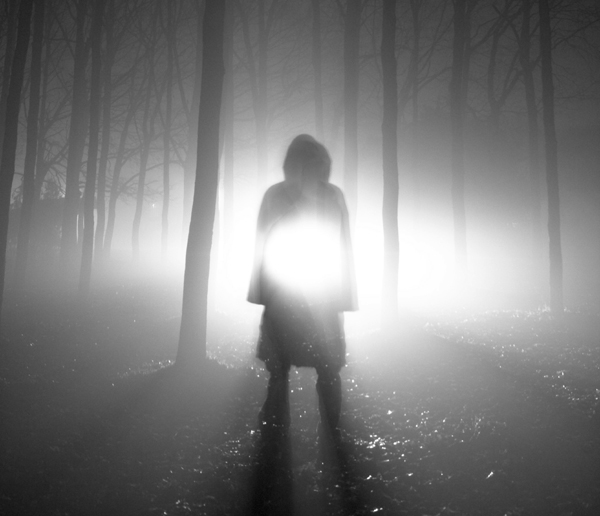 Ever look out your window at night and see something in the sky that you just can’t explain?  New York is no stranger to UFO sightings, especially in the remote areas of Upstate NY like the Adirondacks.  In 1997 the hit television show The X-Files whipped up some conspiracy theory rich episodes to get our imaginations going, and keep us gazing at the stars and night sky.  Beginning with “Tempus Fugit,” a Latin expression meaning “time flies,” the series sets Fox Mulder and Dana Scully on one of their typical explorations into the unknown.

What not a lot of people know is that this particular episode of the X-Files, along with episode part two, “Max” was set right here in the Adirondacks, in Northville, New York, and depicts both Northville and the Fulton County Airport.  The inspiration for the episodes is believed to be based on a Massachusetts Air National Guard plane crash which occurred in Wells, NY on September 17th, 1986.  The crash involved two A-10 Thunderbolt jets which crashed into the Adirondack mountains where only one pilot survived by safely ejecting.

“Tempus Fugit” is part one of a two part series which finds famed FBI agents Fox Mulder and Dana Scully – David Duchovny and Gillian Anderson, respectively – investigating the site of a mysterious plane crash over the Great Sacandaga Lake in upstate New York (Northville).  With the discovery of a nine minute disparity between the crash and the time on the victims’ wristwatches, alien involvement is quickly suspected.

The story surrounds central character, Max Fenig, whose body is conspicuously absent from the wreckage in the Sacandaga Lake, and who agent Mulder believes was the target of a UFO encounter / abduction that resulted in the plane’s demise.

In episode 2 “Max” Fenig’s body is later found, twists and turns in the plot reveal an enormous government conspiracy and credible evidence to support the alien theory, including the abduction and return of another character, Sharon Graffia.  Clues lead agent Mulder to a lake – the Great Sacandaga – where he dives to discover not only an alien craft, but an actual alien body! …OOOO! (Shivers!)

The X-files is ranked number 2 in TV Guide‘s “25 Top Cult Shows Ever!” according to IMDB (Internet Movie Database).  Though the episode was set in Northville, and featured the Fulton County Airport, it’s worth mentioning that it wasn’t actually filmed in either location.  Still, great care was taken in the production company’s research, in that they represented the local authorities and the community quite well.

You just gotta love the imagination of science-fiction writers!  …We miss the X-Files! How about you?  Leave your comments!