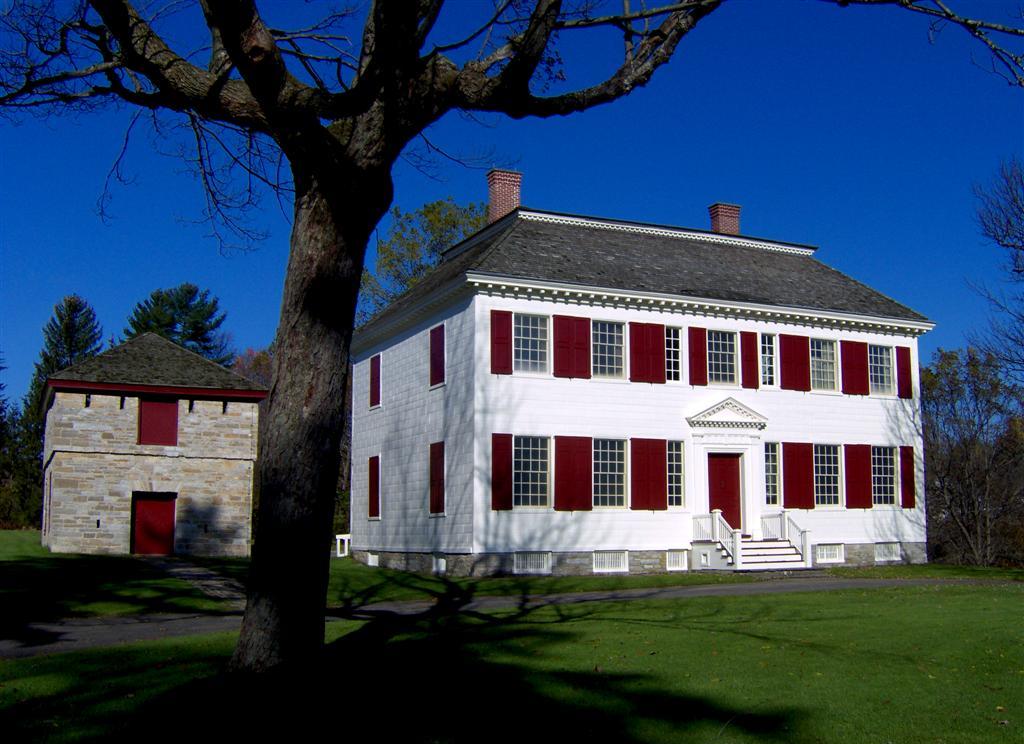 Billed as “….more than just a city…a community of neighbors,” Johnstown is situated in the Mohawk Valley region of upstate New York. Located in Fulton County, it is one of the pinnacle cities in the Great Sacandaga Lake area.

As with so many towns and villages in upstate New York, Johnstown earned its name from the British gentry. In this case, Johnstown was named after the son of Sir William Johnson who founded this bustling hamlet in 1762.

Johnson, a Major General in the British forces, was given for his services the land that eventually became Hamilton and Fulton counties around 1758, making him the largest land owner in the Mohawk Valley.

Johnstown is home to the oldest standing courthouse in New York, built in 1772. At the time, Johnstown was the county seat of Tryon County, named for the British Governor at the time, Lord William Tryon. Today, Johnstown is the seat of Fulton County, and boasts a population of over 9,000.

Nicknamed the “Glove Cities”, historically the neighboring cities of Johnstown and Gloversville were famous for their …what else… glove making! In the 19th century, Johnstown and its neighboring Gloversville was the largest producer of gloves in the nation! The area’s tanneries and glove shops saw their peak during World War II. Amazingly, the distinctive leather gloves worn by the American military were almost exclusively made right here in Fulton County, New York!

For more information, please visit the City of Johnstown website.