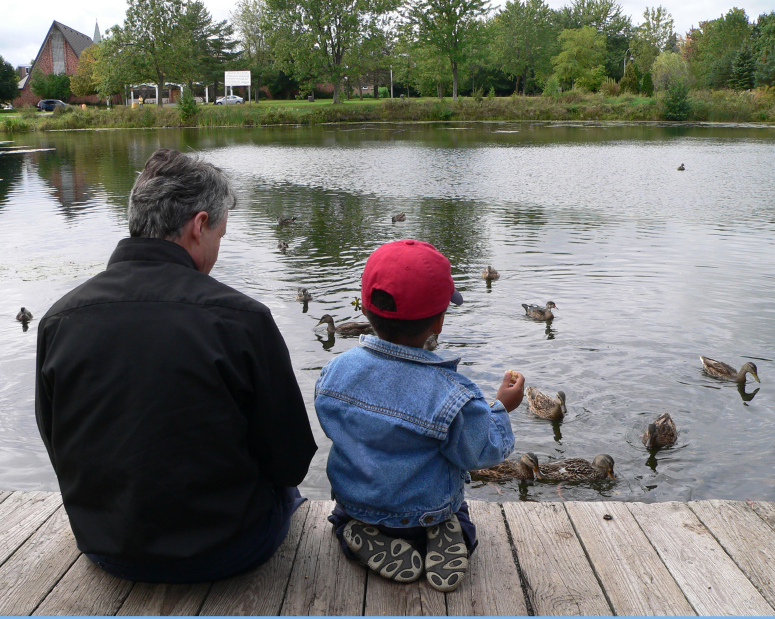 Producing everything from dairy products to fruit and vegetables, grain crops to livestock, Gloversville is rich farming community with over 195 farms located in and around this charming town.

Perhaps not surprisingly, the city hasn’t always been called Gloversville. In the 19th century, Gloversville was a little more than a small village which at the time was called Stump City. The village earned its name for its fame in the industry of…you guessed it…glove-making. One upon a time, the city, along with neighboring Johnstown, was the largest producer of gloves in the nation! Because the industry was such a staple of the community, the city opted to change its name from Stump City to Gloversville when it was officially incorporated in 1853.

Little known about the town of Gloversville is that it was once home to a number of American icons including Samuel Goldwyn, one of the founders of Metro-Goldwyn-Mayer, and best-selling author Richard Russo!

Historically, Gloversville was a rich cultural hub, at one time boasting many theatres and opera houses.” The Kasson Opera house in Memorial Hall on Main Street hosted many prominent entertainers, such as Sarah Bernhardt, the first lady of the stage, (and) Evelyn Nesbit,” boasts the city’s website (http://www.cityofgloversville.com). “The Darling Theatre located on Elm Street presented many of the popular plays of the era including ‘Uncle Tom’s Cabin,’ and other plays of social significance,” it goes on to say.
Still dotting the Gloversville cultural landscape to this day is the Glove Theatre, built in 1904.

Visiting the Great Sacandaga Lake area is a real treat entirely because of communities like Gloversville. Be sure to visit if you’re in the area and take advantage of all this Adirondack town has to offer!

For more information, please visit the City of Gloversville website.